Access to all these locations is via the Spatial Portal’s Add to Map | Area | Gazetteer polygon. Using this function will enable a search for a named location for any of the above datasets, and once selected, it will be mapped as an area layer of type = polygon.

The Gazetteer of Australian Placenames

The Gazetteer of Australian Placenames is currently the version published in April 2019 (with release date of June 2018). If you go to the gazetteer web site (http://placenames.fsdf.org.au/), you will see that all the locations are points, even when many of them may be better represented as areas. For example, “Royal National Park” (the world’s second National Park after the USA’s Yellowstone National Park) is an area that is represented by a point even though it is obviously an area. This gazetteer classes the feature as a “Locality”. When using the Spatial Portal’s Add to Map | Area | Gazetteer polygon with locations from the Gazetteer of Australian Placename, you will be asked for a radius around the point location so that a circular area (a polygon) is created, rather than simply a point.

If a location does not have a name in our gazetteer, you can still create an area using one of the Add to Map | Area options:

You can get another idea of the use of the Gazetteer of Australian Placename by using the Spatial Portal’s Tools | Nearest locality. Zoom and pan the map to an area of interest and then select Tools | Nearest locality from the menu and then click on a location on the map and you will see something like Figure 1 where the 10 closest locations from the Gazetteer of Australian Placenames mapped and listed in the legend. You can optionally download this list as a CSV file. 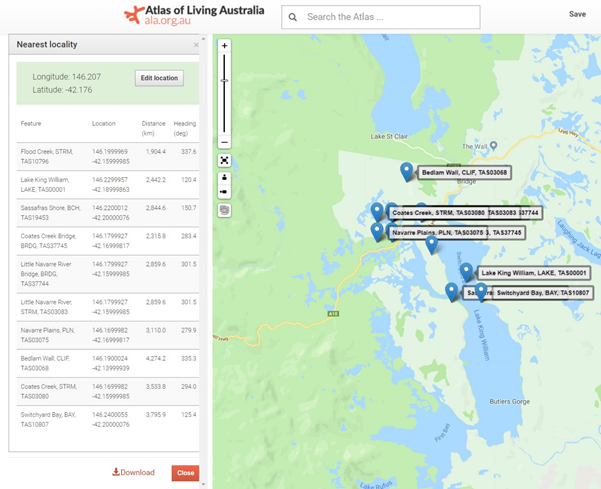 Figure 1. Named locations closest to a point on the map

Named polygons within the Spatial Portal’s contextual layers provides a useful way of defining an area that may correspond to a location or a region. For example, “ACT” will map both the polygon around Canberra and Jervis Bay.

You can also get more sophisticated such as using a class within say the layer called “Dynamic Land Cover”. Try typing “Open alpine” into the search in Add to Map | Area | Gazetteer Polygon and you will see an entry more fully described as “Primarily vegetated Natural and Semi-Natural Terrestrial Vegetation Herbaceous Graminoids Open Alpine”. If you map this area, you will see it is comprised of multiple polygons that together define a unique type of alpine vegetation, which, naturally enough, is restricted to Australia’s alpine areas in NSW and Victoria (Figure 2). 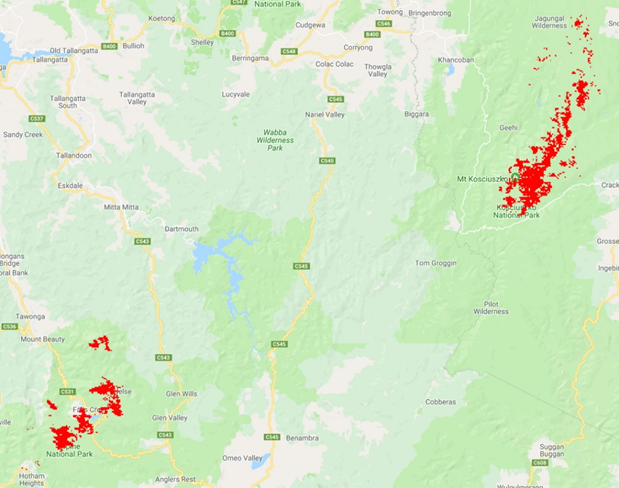 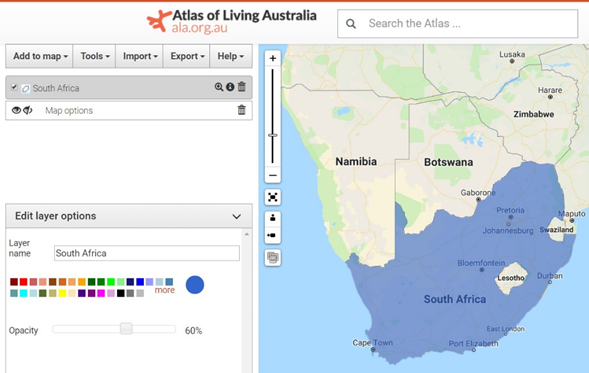