It is the latter that we include in the list of sources of ‘location’ within the spatial Portal. If it is known to Google, it can be mapped as an area. Examples include: 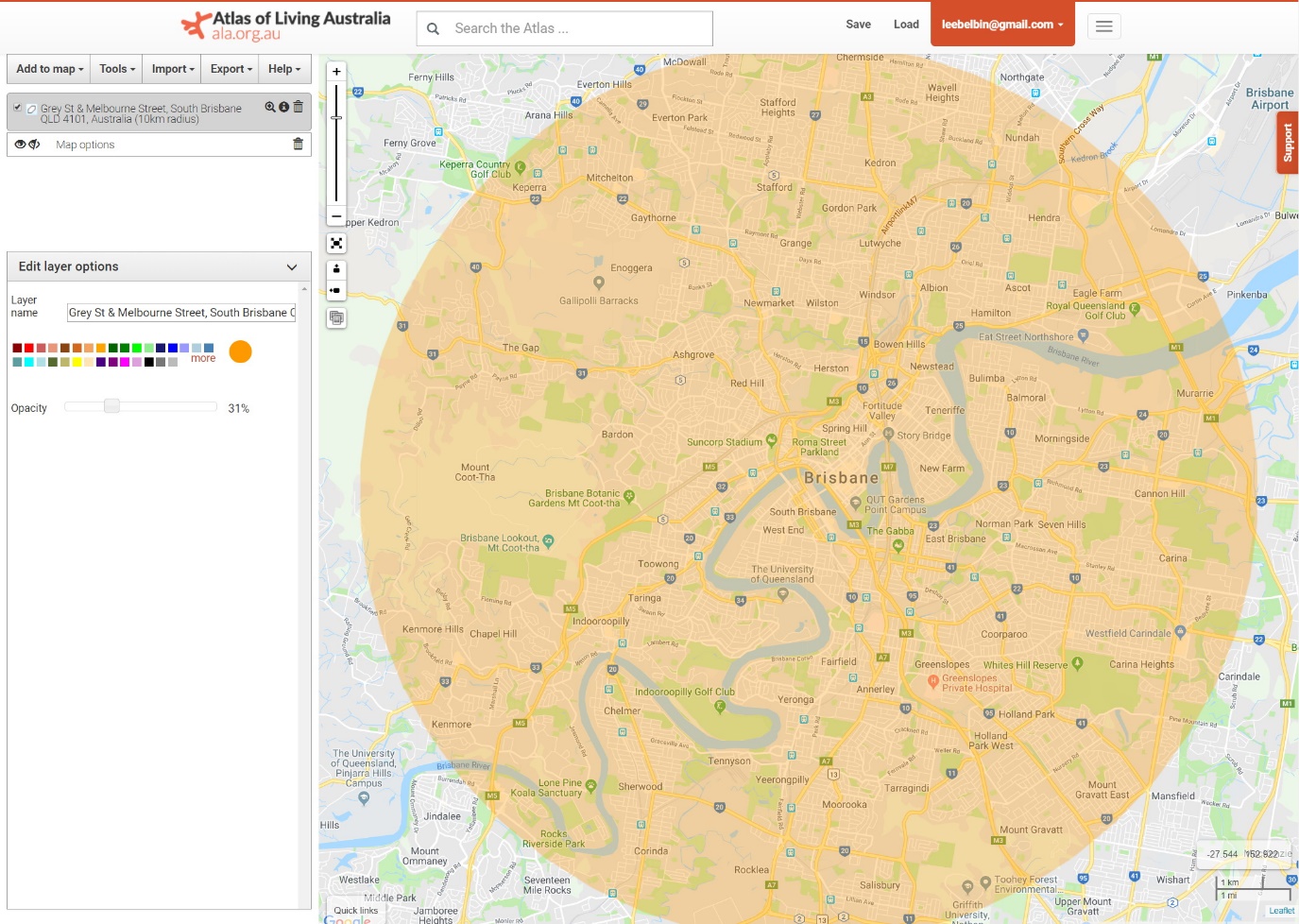 Figure 4. Mapping a circle around a spatial feature from Google